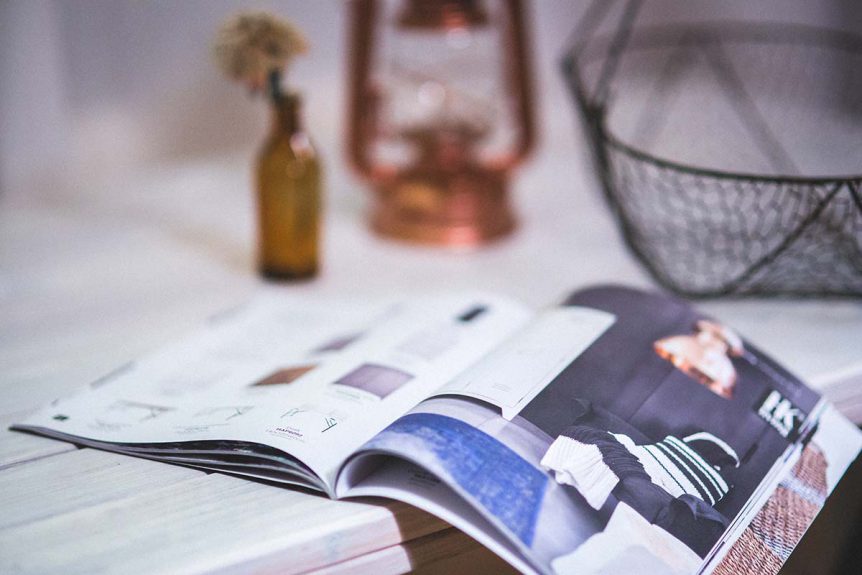 The RBA Board decided to lower the cash rate by 25 basis points to a historic low of 1.75 per cent, effective 4 May 2016. This follows information showing inflationary pressures are lower than expected.

Good news for mortgage holders though, three of the four major banks have already announced they’ll pass on the full rate cut. Only ANZ’s decided to partially cut rates.

While it’s unlikely there will be further rate cuts in the coming months during the election campaign, there is expectation mounting that the RBA will drop interest rates further motivated by a fear of low inflation and increased confidence that they’ve taken regulatory steps to alleviate Australia’s financial stability risks.